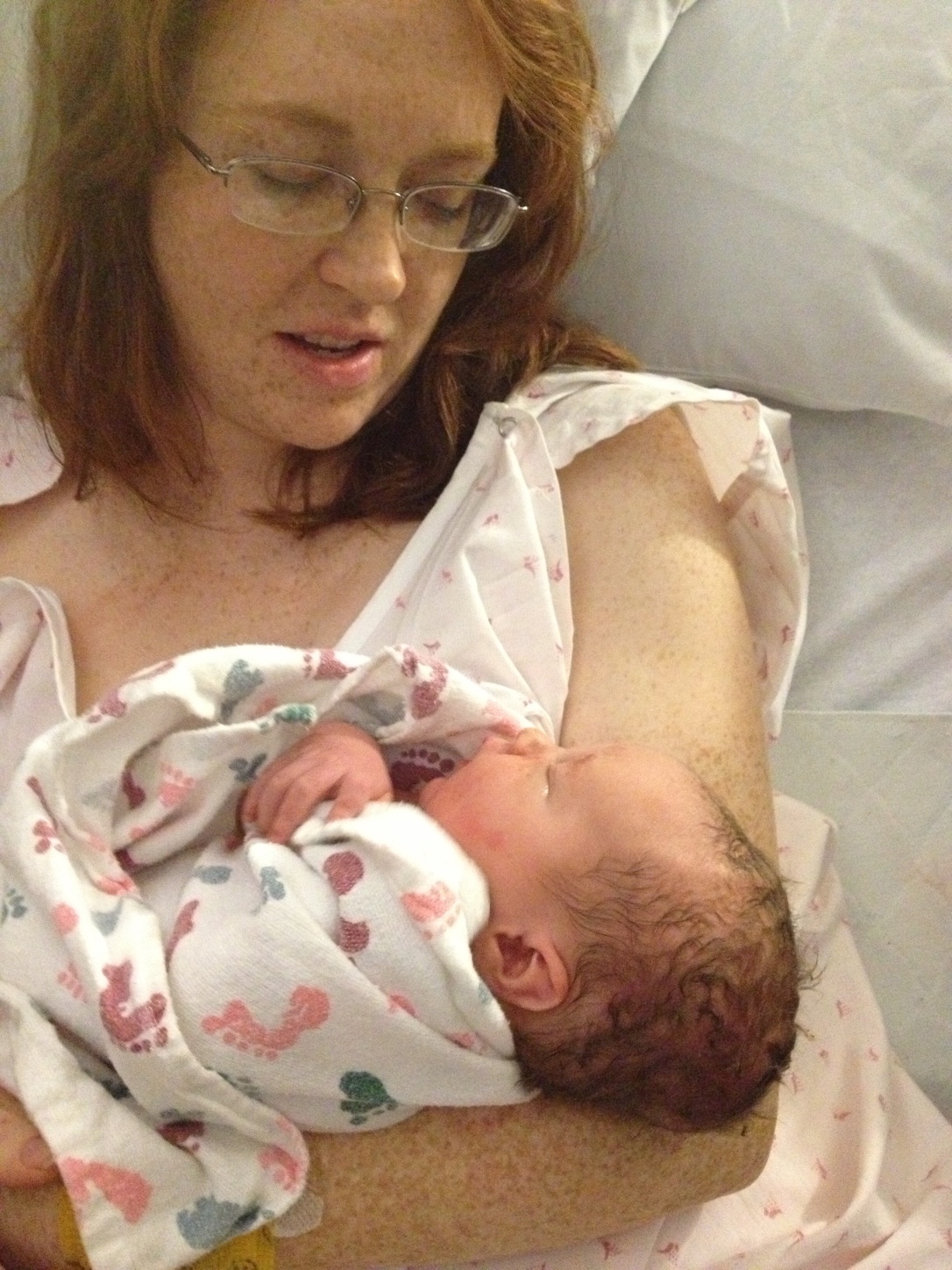 I never understood why parents made such a big deal about turning five. Or ten or eighteen for that matter.

“I can’t believe how much you’ve grown! Just yesterday I held you in my arms!”

As if the passage of time were somehow a shock. Of course he was going to turn five. He was always going to turn five. And I’m not surprised at how quickly it came because I have lived each and every one of those sleepless nights, unending tantrums, and days that we just simply had to survive. And I know they equal five years. Not one day more, not one day less.

I remember holding him when he was a baby, as I did for almost every single hour of my maternity leave. For months we sat on the couch, nursing, watching tv, and getting used to the idea of each other. I studied his hand, the curve of your ear, and thinking that no one on earth knew him as well as I did.

Now he surprises me. He tells me facts about dinosaurs I did not know. I look them up and find out he is correct. He has preferences and opinions that I do not know, and frankly, do not always understand. His interests blossom and we connect, and diverge. He has grown into his own person.

Occasionally when I think to, I check his wrists to see if the little line between forearm and hand, the hallmark of baby chubbies, is still there. It’s been a while since I last looked, seeing as how I’ve come to the realization he is no longer a baby. I don’t believe it is.

I see his hand, and wonder when he became.