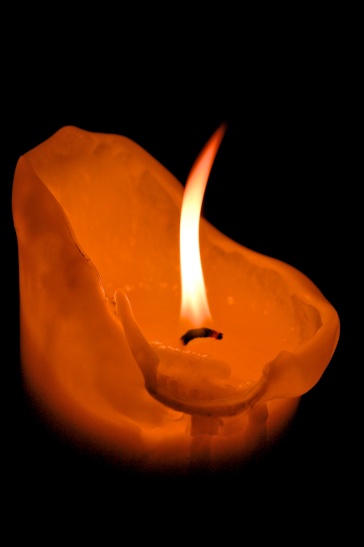 When I was a girl, my favorite doll was Molly, of American Girl fame. She lived during 1940s, sharing stories of life growing up while her father served as a doctor overseas. I was fascinated with the second World War from them on – not so much the battles and movements of troops – but with my (perhaps too romanticized) view of life on the home front. The idea that everyone fought for the same goal, that they strived and worked together, captivated me.

Now we live in a time when we seem to be hung in a perpetual mid-state between war and peace, never certain about the direction the world is hurtling to. And yet there is no collective will to achieve the same goal – we fight amongst ourselves more than ever. The next year will bring more uncertainty than any in my lifetime has before, a fate I would perhaps been willing to ignore before becoming a parent. But now as I walk with my children in to a new future, I hold them close, and pray for peace on earth.

It has become a glib saying over the years, scribbled in a glittered pen across Christmas cards and tossed in the trash a week later. December, in the years since I have become a parent, has seem to have a dark shadow hanging over it as we enter the holidays – Sandy Hook, terrorist attacks in Paris and Berlin, in churches and mosques all around the world, compounded by the every day pain of loss and loneliness so much of us experience. It makes me feel disingenuous, singing songs of peace and joy when a bedraggled world shows us anything but. I wonder if families hanging doves on their Christmas trees and lighting candles in their windows in the midst of world wars felt as if they were lying to themselves, or if their actions were a desperate prayer.

Because, I suppose, that is all that Christmas is.

For most of the Christmas season, I find myself humming David Bowie and Bing Crosby’s “Peace on Earth.” It wasn’t until this morning I realized that the lyrics were not, in fact, “Peace on earth, Goodwill towards men,” but rather, “Peace on earth, can it be?”

I suppose we must all decide how we want to answer that question this year.